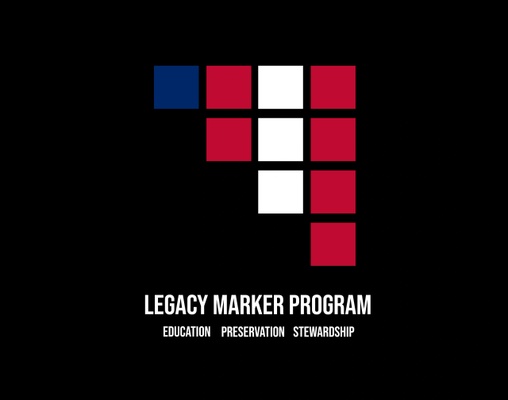 Students from Valley Forge Military Academy worked with LMP and Eugene Hough to repair and restore monuments dating from the 1800's at a cemetery in Devon, Pennsylvania.

The Heritage Flag was gifted to Eugene Hough in 2017. The flag ceremony has been experienced by over 5000 people in 11 states, in both urban and rural communities. The ceremony conducted by Eugene Hough teaches history and respect for our country and each other.

Bring the flag to your community

Eugene Hough and LMP join students from Harriton High School to research and restore headstones in this Pennsylvania cemetery.

In 1781, General Rochambeau’s French Army joined forces with General Washington’s Continental Army to fight the British Army in Yorktown, Virginia. With the French Navy in support, the allied armies moved hundreds of miles to become the largest troop movement of the American Revolution. The effort and cooperation between the two sides led to a victory at Yorktown and secured American independence.

LMP is undertaking a momentous multi-media project--finding and sharing stories and restorations from Rhode Island to Yorktown, Virginia  to commemorate the 250th anniversary of America's independence.

A 9 minute documentary film, created at the Paoli Battlefield Park in Pennsylvania. Veterans from the Vietnam and Iraq wars joined Eugene to clean and repair a World War 1 memorial. The experience had a profound effect on all those who participated and helped launch Legacy Marker Project.